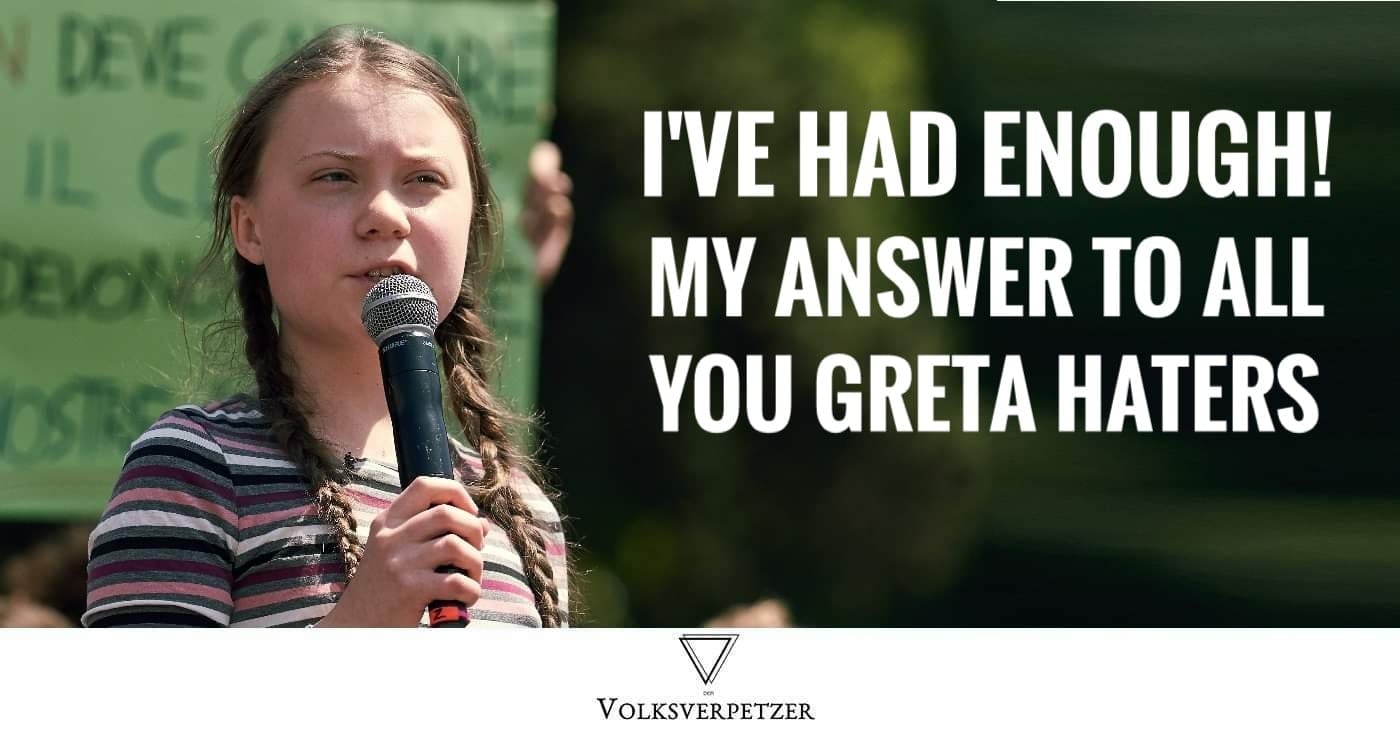 For weeks now I have been reading comments under the reports about the movement „Fridays For Future“ started by Greta Thunberg. All this time I have been trying to argue moderately and reasonably with everybody. But since a couple of days I see with increasing horror, how more and more Greta-haters come out in my circle of friends. How they share fake pictures and fake reports. How they get angry every time her name is mentioned. How they suddenly turn them from adult, educated, reasonable people into a drooling mob, and show their contempt for this girl and her movement in the comment ections and on their timelines. I’ve been sitting here for hours brooding. Up to this day I was patient and tolerant, but NOW IT’S ENOUGH!!

You out there, who needs to steal, edit and share images of a 16-year-old girl so you can insult her, who sees no problem in violating personal rights and spreading fake news and inciting hatred against a teenager. A teenager whose only crime is to worry about the future! Aren’t you ashamed? Do YOU have children?

I don’t care about your lifestyle!

How about you use your brain for a moment and ask yourself how you would feel if they did the same with photos of your children? Honestly: if Greta were my daughter, I would kick your ass so hard that you could fly climate-neutral to Timbuktu.

You, I personally don’t care if you continue to indulge in the religion of the schnitzel worshippers. I don’t mind you eating half a pig every day, that doesn’t bother me. Buy your cheap meat in the supermarket and enjoy it. I literally don’t give a fuck.

I also really don’t care if you personally like to go on holiday umpteen times a year. Whether you like to go on cruise ships. Whether there’s an SUV in your garage rihgt now or whether there are two. You do you. You can burn old tires in your front yard or pour concrete on everything so that it always looks neat and tidy and the neighbors have nothing to complain about. It’s your life, isn’t it? Your front garden. Your concrete desert.

I don’t care about your lifestyle. I neither want to convince you nor persuade you. I don’t want to take away from you or forbid anything. If you think that your bliss hangs on plastic bags, straws and disposable crockery: for all I care, become happy with it.

Buy a new car, a new mobile phone, an even bigger TV or whatever else you need to live every year. It’s nice that you can afford it – let it crash. Capitalism lives on consumption, baby.

But here is what i care about

But please shut up, please just shut up, if other people have recognized the seriousness of the situation and decide for themselves they cannot continue living like that. Just hold your fingers still, be happy that you are (still) well and that you can live in a frenzy without worry.

What I care about is when my 10-year-old daughter stands in front of me and says: „Mom, I’m really afraid of what the world will look like in 10 years. You fucked it up, you fucked it up thoroughly“ and I have to shamefully admit to her that she is right. We’ve turned this world into one big mess. Always further, faster, better, more.

What I care about: the children in Asia, Africa and Latin America who sort thorugh our garbage, who live on dumps in India, who sort electrical waste with their bare hands and die of toxic fumes while burning plastic from metal.

What I care about is that the polar caps melt so quickly that you can observe them with the naked eye. The result: meters of snow in Australia, floods in North America. People are already losing their homes due to rising sea levels, animal species are losing their habitat and are dying out by the hundreds. 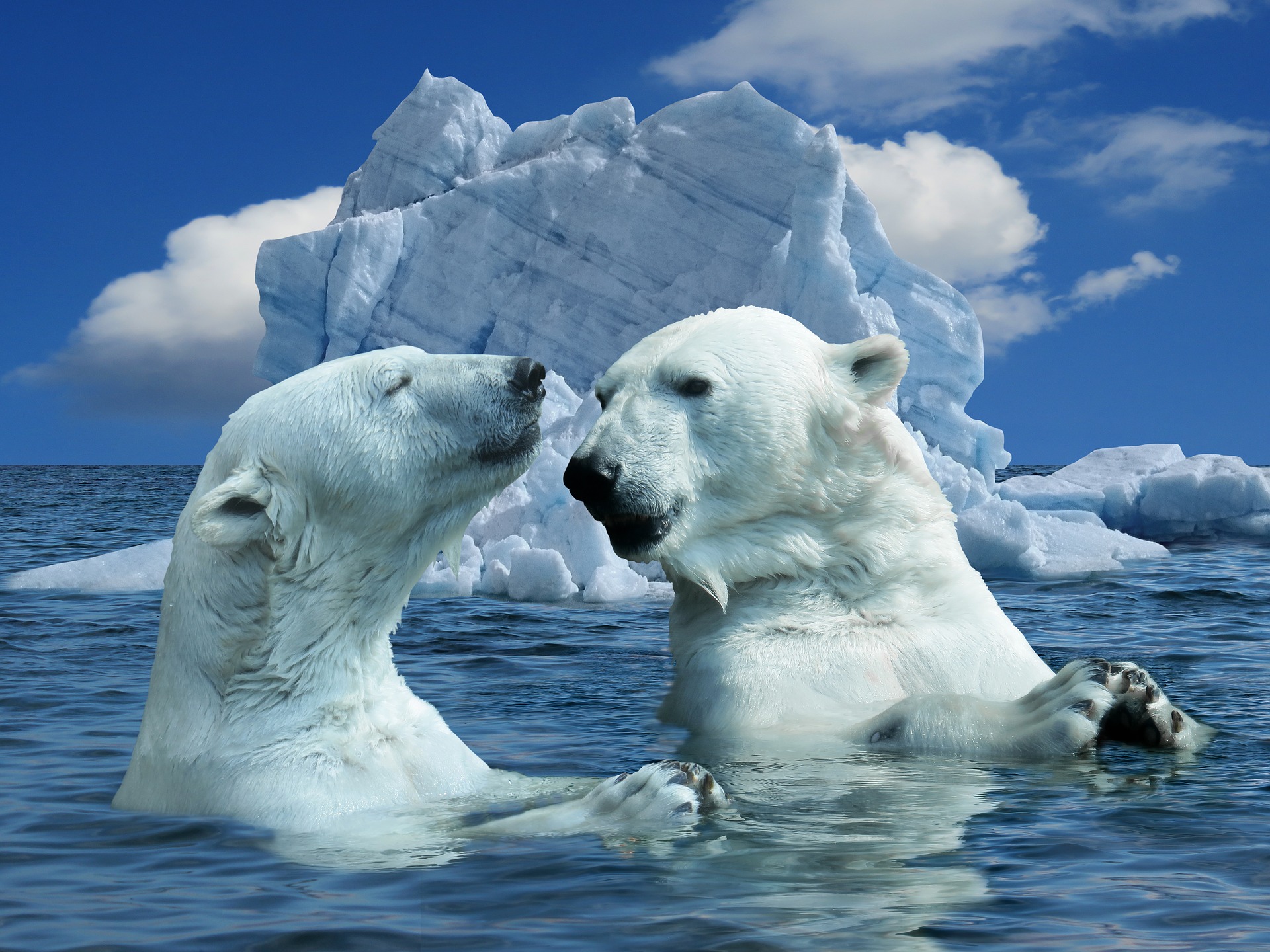 Garbage instead of ice

What I care about is that whole countries and seas are drowning in the garbage we leave behind. In 50 years hardly anybody will remember me. Most of the garbage I have produced in the last 50 years of my life will still lie in the pampas and rot. A shopping bag floats in the sea for 10 to 20 years until it is completely crushed, a Styrofoam cup needs 50 years to crumble. A PET bottle only disintegrates within 450 years, a fishing line within 600 years. But hey, what the heck, right? Then it’s no longer our problem.

What I care about is when majestic fish like the manta rays sail through the ocean and fill their bellies with garbage. I don’t care because it breaks my heart. This is also true for sea turtles, whales, seabirds of all kinds who die miserably on our plastic waste.

What I don’t care about is if at some point in the not too distant future there won’t be a single place left to travel to because we’ve poisoned, contaminated, obstructed and littered everything.

What I care about is that global warming is causing ever greater damage, which you can already see if you’re not completely blind. The Arctic has been burning for months. In Siberia, almost 3 million hectares of ancient forest have been burned. In Borneo, primeval forests burn and so do the orangutans who live in them.

You don’t have to be interested in any of this

It may leave you cold. You don’t have to change anything, mate, do not restrict yourself. Freedom, baby: you can do what you want. But one thing you should finally stop doing: Bitch about Greta, about Fridays For Future, about how the threatening climate catastrophe is not real because you don’t want it to be.

You want everything to stay the same for you? Okay. Then at least shut the fuck up when others do something to save your planet. Do yourself and us a favour: don’t waste our time, don’t consume resources for your superfluous copy & paste comments, your fake news, your baseless accusations, spare our nerves. Enjoy your life and just shut up! Is that so hard to understand?

The rest of us will think about how to stop this madness. We will collect and recycle garbage, we will demonstrate for the end of coal mining. We will go out on Fridays with our children, we will shop locally, regionally and seasonally. We will do without plastic packaging, we will try vegetarian sausages and consume meat – if at all – only rarely and consciously. We will no longer buy crap from Amazon, we will fly less often on holiday and ride more bicycles. We will put our houses into energy-saving mode and stop throwing out our cigarettes out on the street. We will fight for more public transport and install insect hotels. And teach children about sustainable living and we will plant trees for them.

So you don’t have to do anything, buddy. Just be quiet. Turn off the Internet and live your life, if you don’t have anything substantial to say. Thank you.

If you want to tip our work check out ePayPal. 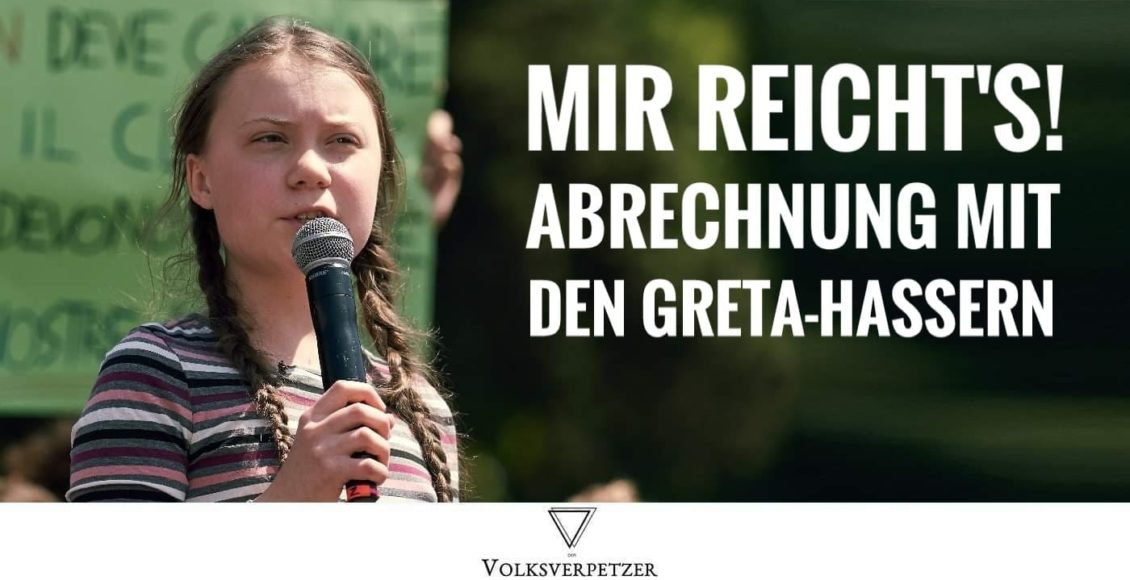 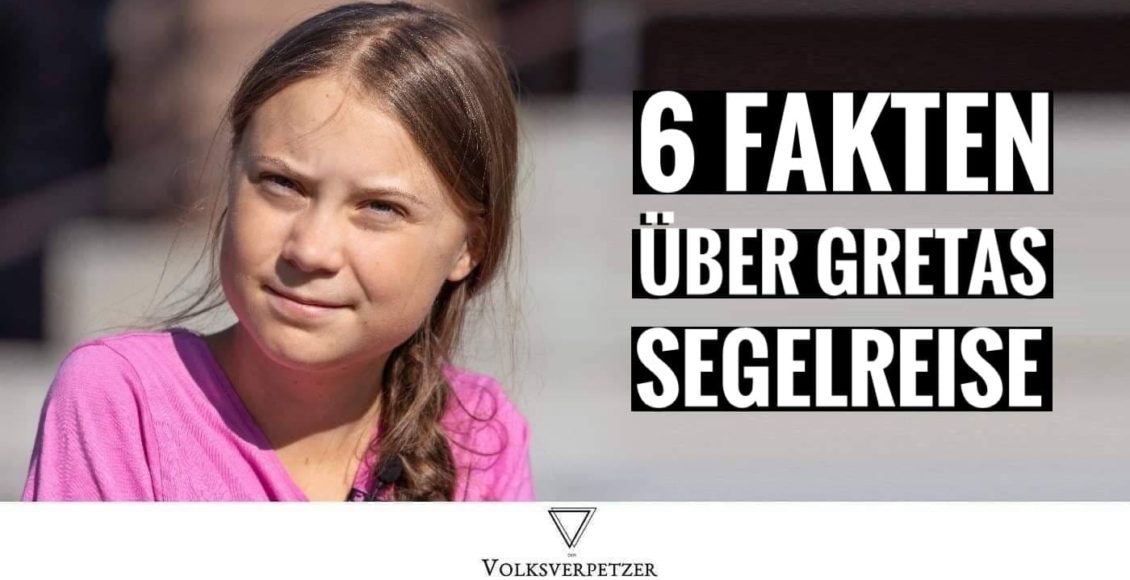